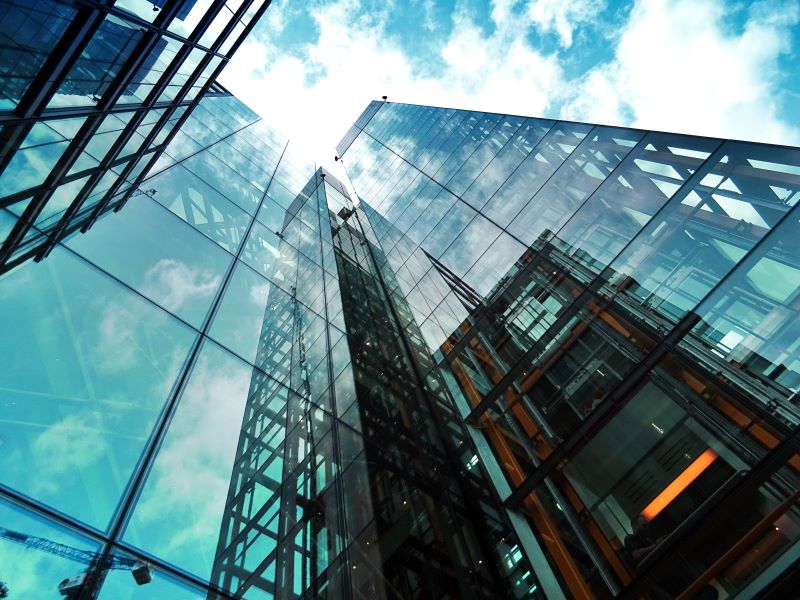 The extraordinary first half of 2020 has closed, but we continue to witness uncertainty in a world upended by COVID-19. Not surprisingly, the statistics show a sharp drop in M&A in 2Q 2020 compared to 1Q and to the typical volumes over the last several years. But what has the performance been and what’s the outlook for M&A and PE activity in a volatile global business environment? As the lasting effects of this ordeal are starting to take shape, I thought it would be helpful to review what corporate buyers and investors are saying and doing now, to give some insight into how things might develop over the rest of the year.

The Big Five are on a tear

Despite COVID-19 and increased regulatory scrutiny, Big Tech has been on an M&A spree spending so far this year. In fact, the Big Five (Alphabet, Amazon, Apple, Facebook and Microsoft) have announced 19 deals this year, representing the fastest pace of acquisitions from this group since 2015 according to Refinitiv.

These deals include Amazon’s $1bn acquisition of self-driving car company Zoox, one of its largest acquisitions ever, plus Microsoft’s announcement of its intention to purchase Israeli IoT security specialists CyberX in June for an undisclosed amount. Elsewhere Cisco is said to be close to a $1bn takeover of ThousandEyes and Intel confirmed in May that it is acquiring Israeli mobility data specialist and journey planner app Moovit for $900mn. And in the food delivery space, Uber gobbled up Postmates for $2.65bn.

Obviously, these are big companies with deep pockets, and it seems they are viewing the turmoil as a time to snap up deals and consolidate their positions, but how is the rest of the M&A ecosystem doing?

The short answer is not so good, but there are signs of a pick up. Deal volumes in the technology, media, and telecommunications (TMT) sector in the US dropped over 19% in the second quarter compared to a year ago.  With a 37% downward slide in dollar value from the same period in 2019, this was the worst quarter for TMT M&A since 2012 (Hogan Lovells).

Many of the corporates I talked to in the first few months did not have the bandwidth to pursue potential deals. Instead they were focused on ‘cutting costs’, ‘staying afloat’ and ‘keeping employees safe’. One large buyer in the Valley said to me: ‘In March and April, we were just talking to people. Any deals getting announced into early May were close to being sealed pre-COVID-19. Valuations were barely hanging on’. However, things are starting to pick up: in April a leading buyer in the Valley said ‘we’re holding off on M&A and focusing on our core business’ but in July the same buyer said ‘now we’re seeing things move’.

While PE firms in aggregate have unprecedented firepower, we did see a decline in dealmaking due to COVID-19 uncertainty and tighter credit markets in 1H 2020.

The reasons for the drop in activity are numerous; many PE firms were focused on stabilizing portfolio companies, others adopted a wait-and-see approach, and a number decided to exit deals in progress summoning the material adverse change (MAC) clause.

Having said all that, notable investments over the period include Facebook’s massive $5.7bn solo investment in Reliance Jio. In April, payments startup, Stripe, pulled in $600mn; DoorDash confirmed new funding at nearly a $16bn valuation, up from a reported $13bn figure last year, and Instacart raised new venture funding earlier this month at a hefty new $13.7bn valuation. Meanwhile European behemoth UiPath, which makes automation software, has closed a new round taking its valuation from $7bn up above $10bn, and is reportedly eyeing an IPO.

At the earlier stage, many investors are taking fewer risks, so seed funding and early-stage funding are down, while late-stage venture rounds have held up better as investors seek out known quantities. The latest Pitchbook report just in confirms this; ‘the VC industry is on pace for a record number of mega-deals, while first-time fundings are tracking for their lowest annual total in 10 years.’

Another trend for private equity is to put money behind existing successful investments through buy and build strategies, this is nicely summed up by this comment from a well-known investor; ‘we’re focusing on add-on acquisitions as a way to deploy capital and doubling down on add-on candidates to get additional equity out the door.’

The snapshot of where we are three months in is captured well in these two quotes; in April a leading PE firm in the Valley mentioned ‘we’re focusing on making sure our portfolio companies have adequate funding and enough runway to make it through the next 12 months’ versus the same investor in July ‘we are back but we’re being prudent asking questions about the COVID-19 preparedness of the companies we’re considering’.

I’m in constant contact with corporates and investors in the US, and my view from these conversations is that transactions in Q3 and Q4 are likely to rebound, despite on-going travel restrictions which make it challenging to meet face to face, an important component of completing deals. While we continue to see volatility and uncertainty, we’re also seeing a pick up in demand, driven by large amounts of cash and a settling down into a “new normal” of deal-doing.

We’re also seeing a divergence in valuations. Companies that have done well over the last few months and have proven recurring revenues and a sticky customer base that is unaffected by COVID-19, or benefits from a change in consumer or enterprise behavior, will be valued at the same high levels as pre-COVID-19. Other sectors, unfortunately, where there has been a bigger impact, may take some time to recover.

Increasingly we see companies across all sectors accelerating the drive to become more digital. This fuels M&A plans, as well as benefitting the companies selling products and services to assist with this transformation. While the pandemic is far from over, and the long-term economic effects are still emerging, looking at the M&A landscape three months in, we are cautiously optimistic for tech deal making for the balance of the year.

Smarter deals don’t just happen. The best exits start with clear strategic thinking, well ahead of pushing the button on a transaction.